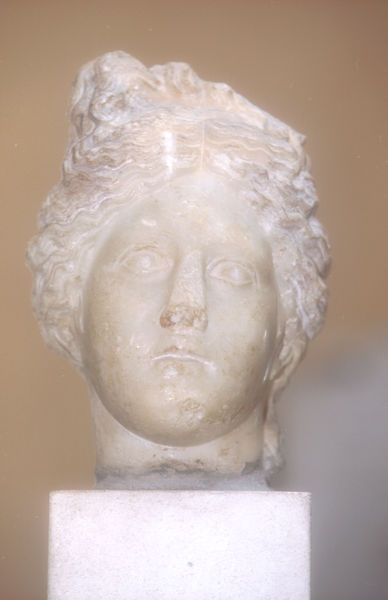 This Antique sanctuary is one of three fully preserved temples in France. It remains unclear to whom this temple is dedicated; the name 'Diane' comes from the Middle Ages, when it was used to name Pagan monuments associated with the 'goddess of bathing', but it may have originally been a temple for Borvo, the Celtic god of thermal springs. The archaeological collection within the temple tells the story of the settlement ('vicus') during the Roman era, how it was organised and some of the families that lived there.
Can only be visited as part of a guided tour.
facilities and services
opening
All year round, daily.
Can only be visited a part of a guided tour, more information at the Tourist Office.
visit
information
In centre of town

Gallo-Roman Aix
Immersive tour of the Gallo-Roman past of the city of Aix-les-Bains.