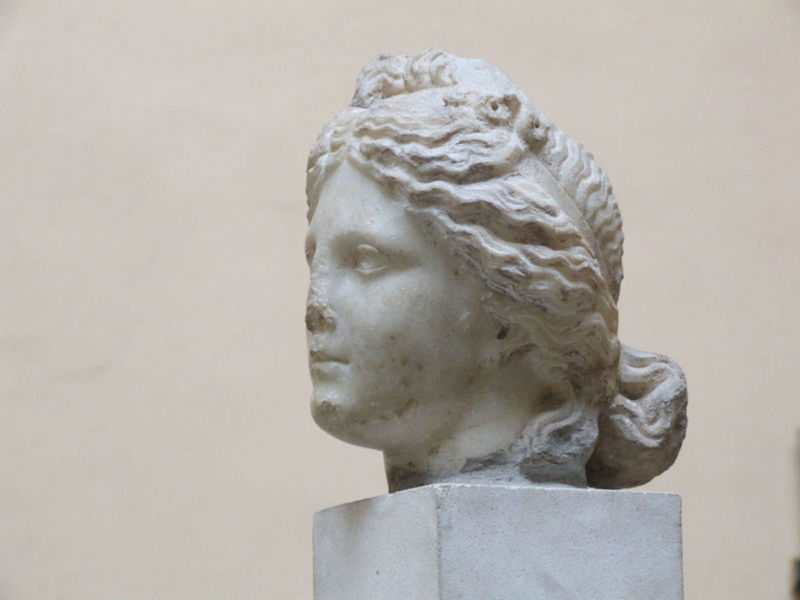 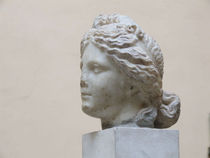 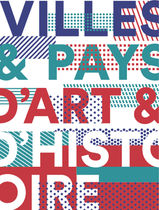 The Temple of Diana

The Temple of Diana
This Roman ruin known as the "Temple of Diana", is located inside the Town Hall. The inside of the temple and its collection of archaeological artefacts can be visited only as part of the "Balade dans Aix" guided tour.

Town Hall 'The Château of the Marquis d'Aix'

Town Hall 'The Château of the Marquis d'Aix'
The reconstruction of the current building began at the beginning of the 15th century by the Seyssel family. Various renovations followed until the end of the 17th century, in particular the stairway built just before 1600. It became the Town Hall when it was purchased in 1866.